The first known and acknowledged Western devotee of Rawat's was Brian Kitt, a flamboyant figure in the London psychedelic scene who hobnobbed with such luminaries as Robin Williamson of the Incredible String Band and wished to become a sadhu (holy man). He went to India in 1968 and after the usual adventures and difficulties discovered a guru, in this case, Prem Rawat, and was soon converted. Brian was the "star" of the early Western devotees and became the only non-Indian "Mahatma" and he had an extremely important role in drawing others to Rawat and Divine Light Mission. He was the one who brought Rawat (or Guru Maharaj Ji, the Ultimate Ruler as he then called himself) to the notice of nearly all the early British devotees.

However, Prem Rawat's "Knowledge" is not the "Knowledge of God" and the meditation techniques do not provide peace and bliss and Mahatma Param Saphlanand was too sincere, too troubled and too "spacey" to settle into the routine and disciplined life of a "premie". No, he wanted to do exactly what he felt like doing. In this regard, he was exactly the same as Prem Rawat. But while Prem wanted to drive cars, fly planes and take stereos apart, Saph wanted to fly through the cosmos, share love and peace with his brothers and sisters and stay high all the time. Saph wanted to know God and Prem wanted to know, in the Biblical meaning of the word, girls. This was not a marriage made in heaven and the cracks soon began to show. But for quite a few years they co-existed relatively peacefully and Mahatma Saphlanand was of great value to the early Divine Light Mission. 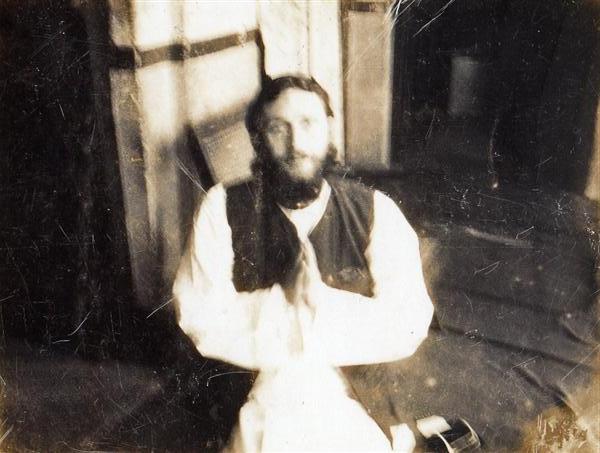 But there are limits to what you can do with this "Knowledge" which after all is just squeezing your eyes and ears, poking your tongue backwards and concentrating on your breath and sometimes there are people confident enough to ask the embarrassing question: "That's it?"

It was a dark and stormy night in the winter of '69--'70, in a West Ken. basement. The total no. of premies in the West was about 20. Charan Anand, had given knowledge to just one guy, with me assisting. He was one whom the Beatles might have called "one of the beautiful people", a gentle souled flower child called Rory. (I first met him years before at a party in Chelsea, in the kitchen where we were talking on a pretty cosmic level with Robin Williamson of the Incredible String Band. On the table sat a large jug of orange juice laced to the tune of about 500 mics. of LSD per glass.) When Charan had finished, Rory started to weep. "Aahhh" said Charan, thinking he was weeping for joy. But he wasn't.

He said: "That's it? All my high expectations of a great revelation of God, all this waiting for days and nights listening to your talks, raising my hopes into thinking it was going to be a mind blowing experience, better than acid? Just press on your eyes? What's that?" "Explain Saph", said Charan. I tried, but I saw he had a point. Mahatmaji was visibly disturbed. We gave up trying to persuade him that it was quite profound. I was quite seriously triggered into doubt myself. 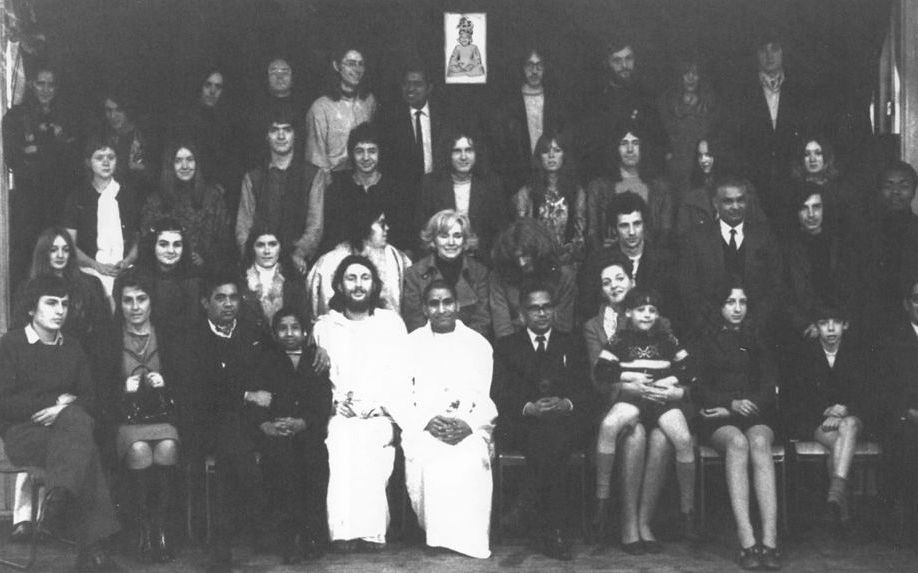 Rory calmed down and said, "I'm leaving London, I'm going to go to Findhorn, to live and work up there on the land". He went outside. I went with him saying: "I'll walk to the station with you". I confided in him that I kind of knew how he felt and gave up trying to make him understand the "techniques". He said "You should come to Findhorn". It sounded like freedom. But I felt bound by my vows. I saw him off on the train and went back. I said to mahatmaji, "Well actually I felt that way myself when I first got knowledge." I asked Charan to explain away these doubts. He couldn't, but somehow the few premies there managed to shame me into shutting up and the moment passed. I can't explain why, but for some reason it is hard to leave. As Joe said it's amazing any of us escaped when you see how stuck some premies got.

The long haired beaming Mahatma Saphlanand returned to earth as Brian Pitt, serious pilot and mechanic in the film, "Who Is Guru Maharaj Ji?" He spent time flying around premie communities in the USA until his inability to toe the dull and boring Rawat line saw him escape that straightjacket though not without considerable psychic damage. 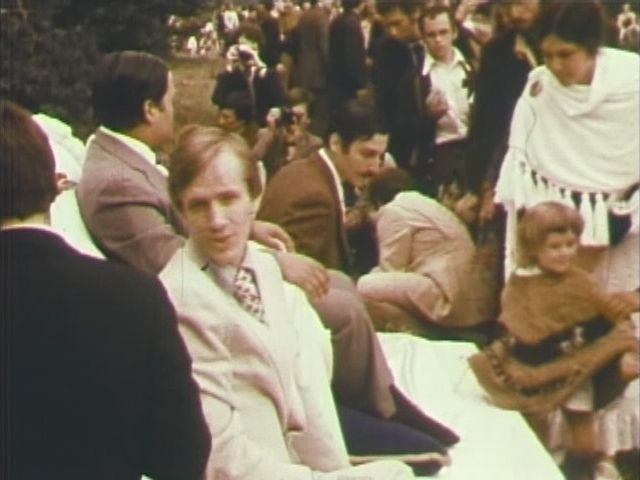 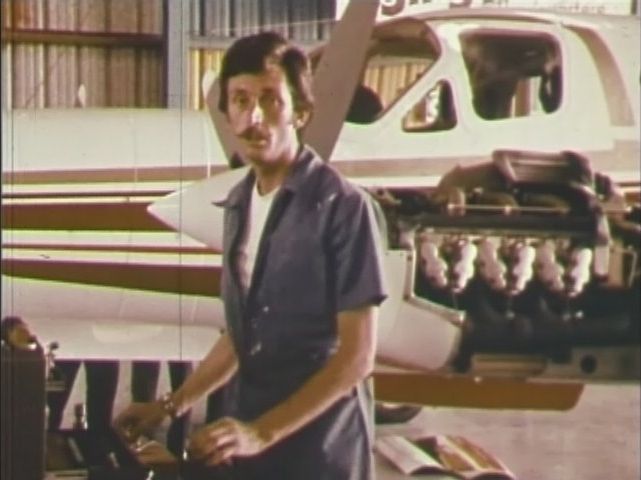 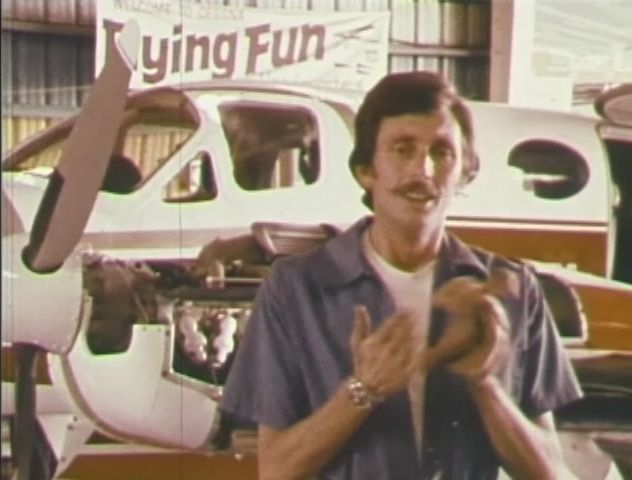